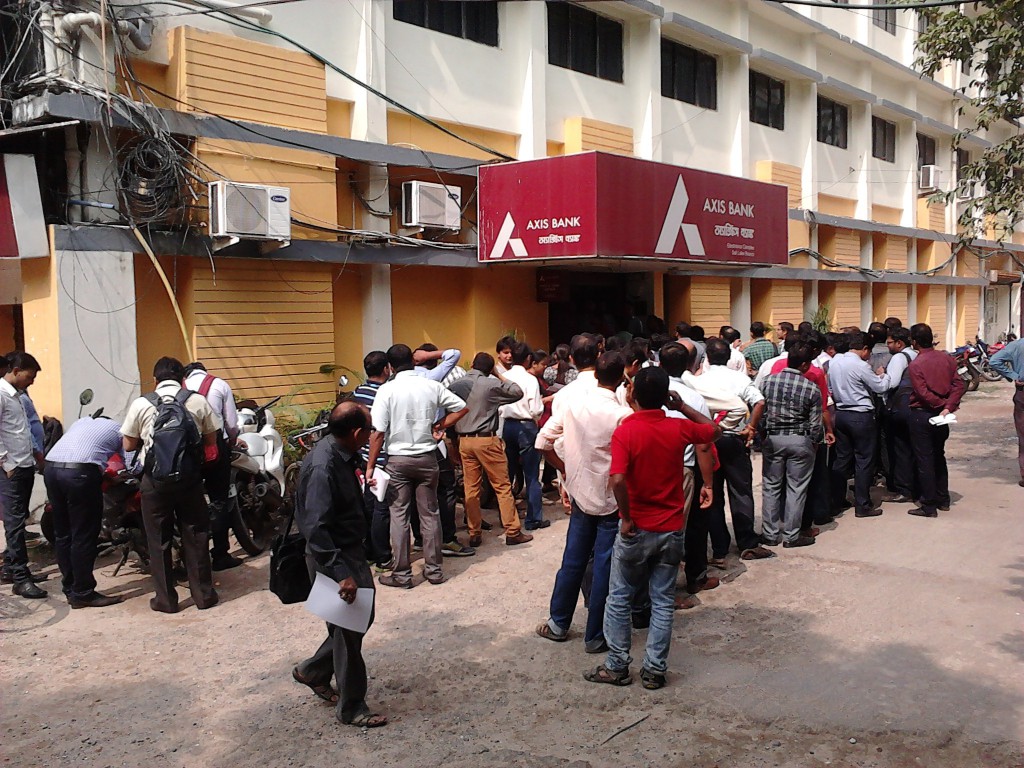 Many experts, politicians-turned economists, even self-styled financial analysts have given their verdicts; the common man, however, is puzzled, the size of queues hasn’t yet reduced. What about a breather from prime time discussions and diverse commentary on the subject and talk some basics.

The demonetization endeavor is done and it is time to look ahead, to think of prevalent and upcoming threats and opportunities.

The general public is at unease and this is undeniable. Hence, the government has to undertake steps to ease this pain and prevent seepages through measures that are feasible yet are being unheeded. Placing restrictions on bank holidays for a month or two and increasing working hours (something that has to come proactively from banks) is warranted.

Normal banking functions like clearance of cheques and deposition of life certificates by pensioners have been left hampered and overdue due to increased stress on cash deposit and withdrawals and owing to limited hours of work. Although the delivery of bankers in past one month is appreciable, there is a valid reason to seek their extra labours at this crucial time of need.

While the general public is ending up unserved/ underserved in queues, there are heaps of new currency notes being unearthed by authorities. Chief Vigilance Officers of banks and related staff are out of picture at a time when banks are abetting money laundering.

As per latest reports, old currency notes valuing approx. INR 12.44 lakh crore have been deposited by the public. Also, more than INR 4.6 lakh crore is the value of new currency issued by RBI for enabling withdrawals by public. Of the total amount deposited in old currency a large component comprises of idle cash lying with households.

The question is ‘Why are still such large crowd outside banks and ATMs?’

There is a clear cut indication that bank and post office officials, if not all, some are involved in providing a backdoor channel. This is to be checked via audits of branches, clear indications to branches to display amount of new currency received and withdrawal requests honoured on a particular day, placement of in-house vigilance teams and unexpected raids to check disbursement records.

Also, bank branches are implementing self-created rules like allowing only home branch customers to deposit/ withdraw cash, which has augmented the pain of migrant workers. Strict guidelines should flow from RBI to curb such practices.

When this demonetization drive is so crucial and has a bearing on lives of all Indians, there is ample reason to set accountability of those not accomplishing their jobs and to book corrupt officials under treason.

A control room with easily accessible phone number and email id, similar to in cases of disasters, is to be made available sooner than later to let people raise concerns and report any wrong-doing in banks and post offices. Banks and post offices alleging false cash unavailability/ shortage must be booked.

Also, when shortage of new currency is a known fact, any stockpiling beyond a particular amount, say INR 10 lakh, in new notes must be made unlawful, with clause of imprisonment and stringent penalties.

To tackle queues, ATM withdrawals must be rationed with one withdrawal allowed in a week, and weekly withdrawal at branches limited to INR 10,000 till adequate new notes are available.

In the wake of recession and declined job growth due to cash crunch, the government should not only probe ways to increase public spending but also extend a helping hand to businesses in their repayment of interest on loans, besides coming up with pragmatic income tax rates, for say not exceeding 20 percent.

When the economy is moving toward transparency in transactions, income tax net is bound to increase, hence lowering tax burden, thus discouraging people from using unfair means to evade taxes, seems a viable and profitable option.

A banking transaction tax of 2 percent can be an answer to the complex structure in country, something that will serve multiple outcomes in a single measure. While the dream to make the country cash independent and generate trail of all transactions through digitization of payments will be sure products, tax incident will be both broader and reasonable.

It cannot be ignored that while a cashless Indian economy is being foreseen and has become the most talked about topic, the execution is both time-consuming and to be made a success, it has to be wisely explored, and made sustainable.

ATMs deployed by banks at an unprecedented scale in past one decade are an apt model of fiasco and a reason to be cautious. Half of them are dysfunctional at any given time; core banking has always been a failure with banks returning unserved customers every now and then alleging breakdown of servers.

The infrastructure of cashless India, thus, has to be made foolproof, leakages of sensitive account details has to be made a thing of past. Otherwise, it can be similar to running a bullet train on same worn-out tracks and broken down signaling system. 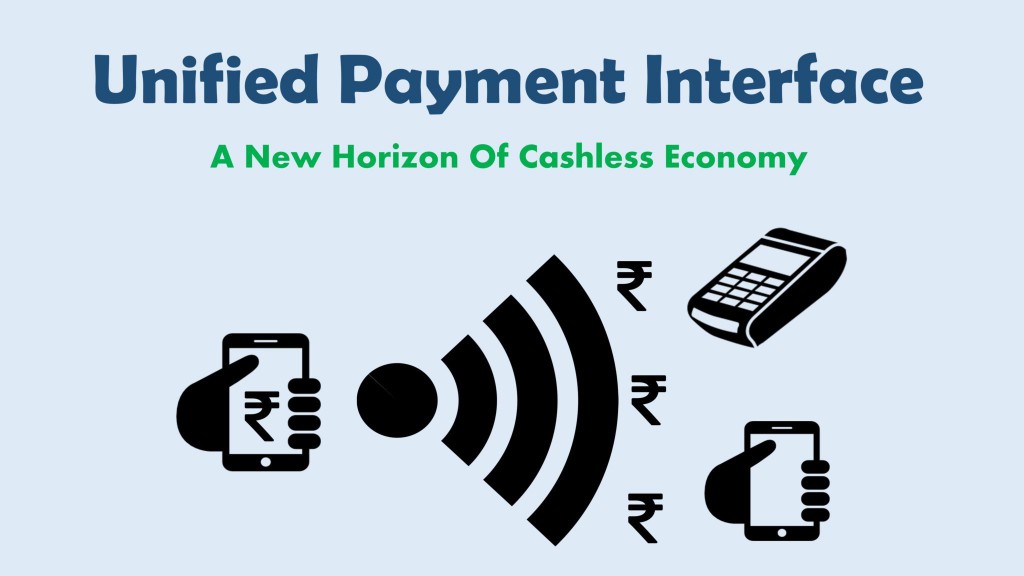 Financial literacy of Indians is to be amplified, and ways and means to promote cashless transactions have to be located with farsightedness. When government talks of waiver of Merchant Discount Rate, any loss incurring to banks must be compensated from PM Garib Kalyan Yojna accruals.

On a separate note, it is beyond understating that while a platform like Paytm increased users and transactions manifold since November 8, UPI, promoted by NPCI, failed to attract users. Also, lack of enthusiasm in promoting banks’ own e-wallet must also be probed.

Tasks are many and recalling of currency may be hailed as bold, it cannot be termed as the final nail in the coffin. PM Modi has two more years to deliver his part; in 2019, he will be assessed on pragmatism by the public he is educating, not on rhetoric.

99 thoughts on “What after Demonetization?”