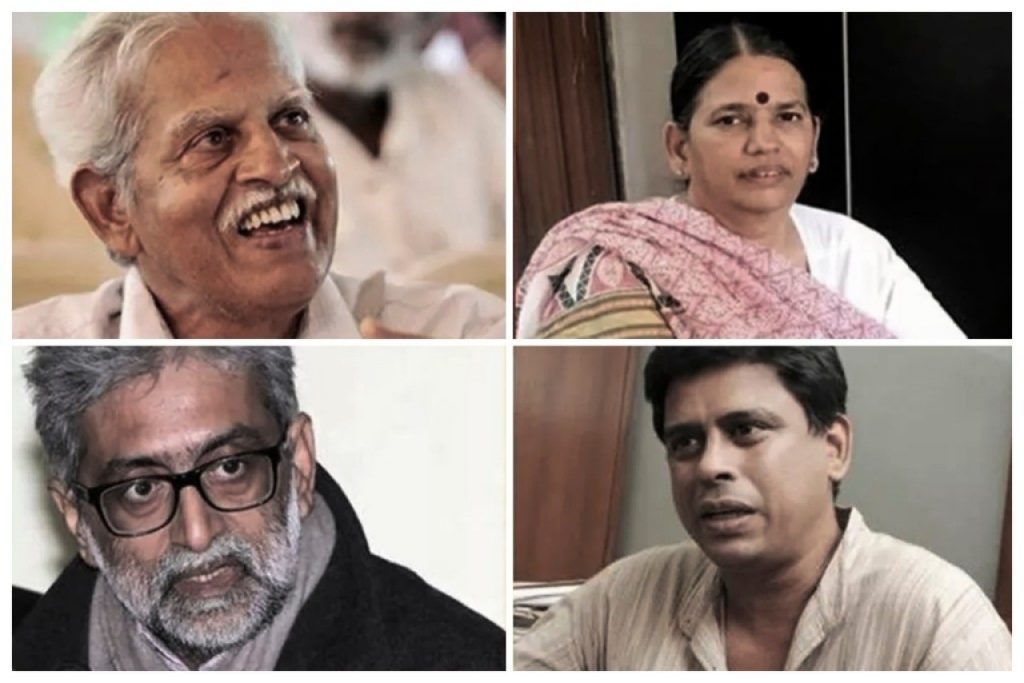 Whether it is a bullet on the chest or a dagger in the back, the result is the same – death. However, a bullet on the chest is proudly accepted by a soldier on the battlefront as a badge of honour, whereas a dagger in the back comes with a stigma of betrayal and treachery albeit on the part of the assailant. A true hero dreads neither the bullet nor the dagger as both entail the supreme sacrifice on his part that brings him the ultimate glory. Nevertheless, the known enemy on the battlefront is considered a far superior adversary than the devious snake in the grass on the home ground.

Prudence brooks no slackness and demands that one be on the lookout for the shocks of treachery and betrayal that spring from the unlikeliest of places in the hotbeds of power, namely legislature, judiciary and bureaucracy. As eternal vigilance is the price of liberty, the defenders of the nation’s interests have to be alert all the time and watch out for the enemies amongst the peace-loving citizens and diligently cull them out.

With the identification of the enemies of the State who masquerade as peace-loving citizens, half the battle against the internal threat to the nation may be considered as already won. There are agents on the payrolls of the enemy state who try to infiltrate sensitive areas or the restricted places and secret government departments including defence installations with a view to stealing privileged information and smuggling it out of the country to their paymasters. Such agents and operatives work mostly for money and a cushy lifestyle or out of misplaced loyalty to an odious religion or a twisted political ideology.

So long as there are men and women among us who fall easy prey to the lure of greed, avarice, lasciviousness, and susceptibility to quirky religious dogmas and ideological boobytraps, there would be no dearth of potential agents and operatives to snoop on and operate against one’s own state. There is, however, a proverbial silver lining to the mushrooming dark clouds of this category of the enemy operatives. With some effort, they could very often be inveigled to turn the table on their paymasters and function as double agents – a liability turned asset. Such is the frailty of the priorities of these greedy and fickle-minded men!

What is more daunting is the defanging of the other category of the enemies of the nation who are two-fold. One is those in powerful positions in politics, judiciary or bureaucracy. They are the ones who make their two-bits worth of subversion of the system in cahoots with their cohorts and subalterns in the making, interpretation and implementation of laws that are not people-friendly. The other stream of anti-national forces under this category is from a seemingly innocuous section of the society – students, intelligentsia, and liberal-minded, leftist leaning artists, writers and the like who may be loosely termed as urban Naxals.

Much of their activities during normal times is confined to justifying the actions of Naxalites and separatists and pleading the cause of the terrorists that have taken refuge in Pakistan that has come to be known as the Ivy League of international terrorism. During times of a crisis or war, this group is capable of inflicting inestimable damage to the nation. The group draws sustenance from the moribund ideology of Communism, which is extinct practically all over the world but is still cocking a snook at our political system, with its own pocket of influence located in India.

There is a sinister mob of frustrated elements from seats of higher learning that openly support the cause of terrorists and other anti-national elements who are on trial or are already convicted by the court. They make inflammatory speeches about the breaking of the nation and try to create a rift within the student community and the teaching faculty. They have the open support of quite a few political parties in holding demonstrations and conducting campaigns in favour of jihadi elements.

Self-serving politicians, the hallmark of whose reign of power is nepotism and unquantifiable corruption, are hardly capable of shedding their megalomania even when they are out of power. The corruption that they wallow in knows no legal, moral or ethical barriers. A corrupt politician and his band of apparatchiks are always keen on besmirching the image of their political adversary and go on heaping charges of corruption on the latter even if he is a man of unassailable character and unimpeachable integrity.

How such politicians harangue their rivals for alleged or imagined crimes of corruption or favouritism without a shred of evidence to support their litany of charges speaks volumes of the scant respect they have for the law and the public. Irresponsible statements, false claims and unending diatribe against honourable men, without being able to substantiate their stand, keep them in the limelight, thanks to some sections with vested interests in the mainstream media. It shows that unscrupulous politicians can stoop to any level to garner votes and win elections!

Several NGOs have proved time and again that they are capable of wreaking havoc in the national life by propping up anti-national activists as well as campaigners of dubious credentials. The raison d’être of these organisations and activists is stalling the developmental projects undertaken by the government agencies by resorting to protest marches and rallies, with the funding they get from some foreign countries. They also cause a rift between communities by resorting to religious conversions in exchange for material gains.

Not infrequently, irreparable damage is caused to the sentiments and morale of the public by the state machinery through a mindless application of a disproportionate amount of power while trying to tackle a public outcry against what is perceived as a lopsided court verdict. In one such recent instance, our judiciary was overzealous to the extent of stepping on the toes of the devotees of Sabarimala Temple, while issuing a historic judgment, albeit on a wrong premise, on a matter of faith that clearly fell out of their purview in the first instance. The Supreme Court verdict issued on September 28 this year has led to a series of mass protests by the believers and devotees and a heavy crackdown by the Kerala government and its Police force on the peaceful protestors.

The general perception about the Sabarimala verdict is that it was just a wanton display of power by the judiciary and the State as it violates the fundamental right to religion guaranteed to every citizen by our constitutional democracy. More such ugly showdowns in the future would certainly contribute to the further plummeting of the public morale and people’s belief in the judiciary, which would be in the interests of nobody other than the enemies of our nation.

Here, it needs to be emphasised that the state or the judiciary should not unnecessarily intrude and apply rational yardsticks to judge the validity of religious practices, traditions or customs unless any such practice borders criminality. Mercifully, the people who sleep with the enemy for narrow personal gains constitute a minuscule minority of our country’s total population. Their wicked ways and evil deeds are successfully neutralised by the State machinery with the unstinting support of the law-abiding citizens whose doughty spirit, apart from a strong sense of nationalism, keep them going, undeterred by such ghastly incidents as the 26/11 Mumbai terror attack.