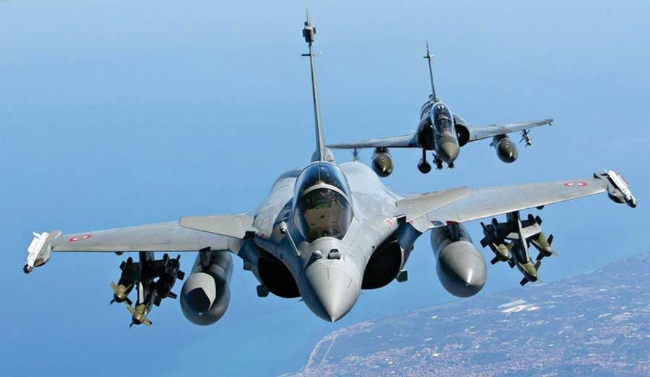 93 thoughts on “Why Are Opposition Parties Projecting the Rafale Deal as the New Bofors?”