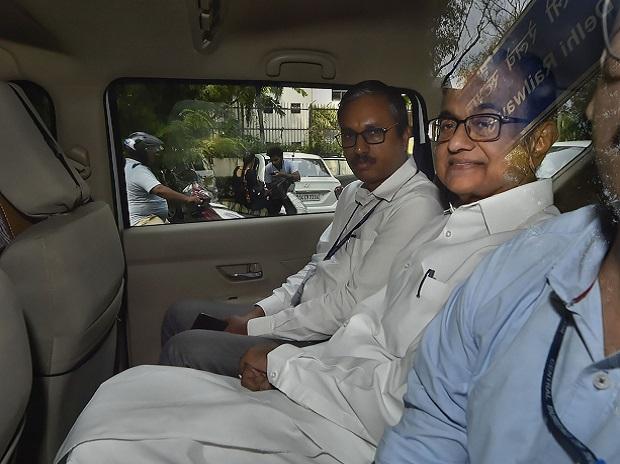 Although the spectre of black money has haunted our nation ever since Independence, it was only in 2013-14 that two political parties came forward and promised to strive for its total eradication. While the Aam Aadmi Party (AAP) headed by Arvind Kejriwal made a hue and cry over the issue of corruption, he did nothing significant towards fulfilling his promise. Meanwhile, the BJP-led National Democratic Alliance (NDA) made zero tolerance of this social and economic evil a key plank of its poll campaign. After winning the Lok Sabha elections in May 2014, the NDA government had initiated several commendable measures to dismantle the menace. And those initiatives have started bringing in positive results, albeit in modest ways.

The Union government’s fight against black money is not merely aimed at crippling the activities of the Opposition parties as may appear to an unenlightened member of the general public. The idea is to strike at the very roots of a parallel economy which bedevils the growth of the Indian economy and hampers harmonious social development. Together, black money and corruption constitute the mainstay of the parallel economy. Money laundering is another vile crime that makes the parallel economy viable. A popular misconception among the laymen is that the term black money pertains solely to the piles of cash illegitimately stashed away in overseas tax havens.

While such deposits made by corrupt politicians and unscrupulous industrialists, businesspeople, et al form the core of the problem, there are other forms and ways of generation of black money closer at home. Some of these are seemingly innocuous to a layman and yet highly condemnable as in the case of huge amounts of black money stashed away abroad. Members of the general populace and the business and trading communities that they patronise do not always declare all their sources of income and the volumes thereof. Nor do they pay tax on the undeclared income in clear violation of the extant rules.

On the domestic purchases, seldom is a bill or receipt demanded or issued. Income generated this way does not entail taxes. Sometimes, the consumer doesn’t have to pay the higher price or maximum retail price, which is inclusive of taxes. This indeed is a convenient way of doing business for both the seller and the buyer. Thousands of crores worth of business is carried out day in and day out without issuance of invoices or receipts. The film industry in India is a particularly glaring field flush with black money. Furthermore, several fields of economic activity in the unorganized sector slip through the tax net.

Strange indeed are the ways of democracy. Money power plays a vital role in the fighting of elections to the legislatures. Prospective candidates are required to access the electorate and showcase their worth and mettle and superiority over the rival candidates. A massive campaigning exercise is undertaken to promote their candidature at enormous costs borne by the candidates themselves or their political parties. The funds for the publicity campaigns are usually generated by inviting contributions from different segments of the public – corporates and industrial houses, businesspeople and trading communities, and individual members of the public. The moneyed sections of the society that contribute to competing candidates from different political parties, prefer to maintain a low profile about their contributions for more reason than one.

Some may not want the ruling party or their rival party to know which parties they are supporting with contributions. Besides, they like to avoid taxes on the expenditure that goes into the making of these contributions as the payment is made from their reserves of undeclared income. On their part, parties do not want to reveal the identity of the donors. Huge amounts are donated and accepted with barely any record of the actual quantum of the contributions. Needless to mention, this is slush money used by political parties for the legitimate purpose of campaigning as well as for the bribing and buying of votes.

Corporates and industrial houses, as well as businessmen and trading communities, come under great pressure of political parties for generous contributions often in under-the-table transactions. Although there are statutory stipulations to curtail the extent of money spent by political parties on campaigning, violations of those stipulations in letter and spirit is not unheard of. How can a political party declare its expenses for the bribing of voters or on the other clearly inadmissible categories of expenditure such as the hiring of muscle power for browbeating rival candidates or buying off of weaker candidates?

Some parties sell tickets to aspiring candidates who wish to contest on their aegis and symbol and make vast sums of money in the process. Pay off time comes when they seek to forge an alliance with small regional parties or local chieftains with a mass base and following. Poll pacts are made and unmade on the strength of money power or the lack of it. Huge hoardings, street corner meetings and publicity blitzkriegs in the mainstream media (MSM) are essential requirements for every political party gearing up for the polls. In the current age of social media, loyal footsoldiers are hired to build up the image and reputation of the party leaders and slaying the character and image of rival party leaders. 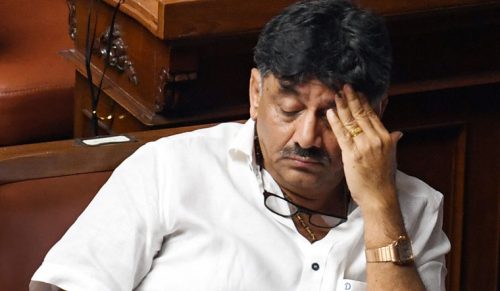 After the elections, when government formation becomes an uphill task on account of insufficient numbers, horse-trading begins. Pliable candidates are sought to be purchased from rival parties. Fence-sitters and frustrated members of its own fold who cannot be accommodated with ministerial berths or other cushy posts of power with scope for making money on the sly, are to be kept on a tight leash of greed to make them desist from switching their loyalty and crossing the floor. All this costs huge sums of money.

If the media reports that have appeared about such shady deals in the recent past in states like Karnataka are anything to go by, then thousands of crores worth of black money are in circulation. This is a clear indication that powerful leaders of parties with no scruples as well as some power brokers are sitting on mines of black money. It is a common occurrence that every party which faces a poll debacle accuses the winning party of employing dubious means for its victory, which is a euphemism for the buying of votes or the rigging of the electoral machinery with the help of complicit officials.

The quantum of black money in the political domain is practically inestimable and lies in the realm of speculation. In fact, before and after an election, most political parties are busy building up their reserves of black money for financing their activities during the electoral jamboree. If a party like the BJP still manages to win a landslide majority in elections against the tantalising money power, it is on the sheer strength of its sound policies and programs and the flawless reputation and positive image of its leaders.

Having won the electoral battle, lately, the BJP has been bracing itself for breaking the backbone of the evil of black money. Meanwhile, investigation outcomes against some high-profile money launderers have shown an encouraging trend. Although India has still a long way to go, the BJP-led NDA government has the will to rid our nation of black money and break the latter’s stranglehold over politics in the new India that is in the making.