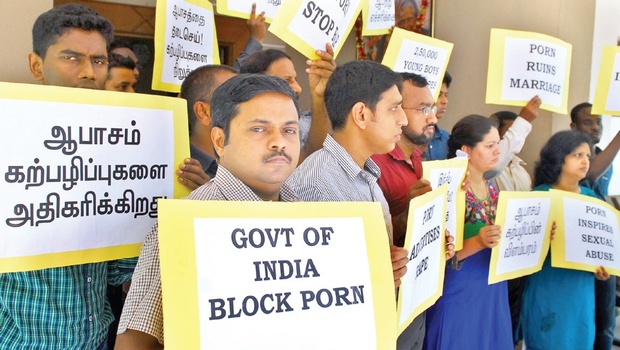 With the possible exception of a recluse living in an otherwise uninhabited island or in such an improbable scenario outside the pale of human civilization all by himself, nobody is living in a world of his own where one could say or do things or act exactly as one pleases without a care or thought to the sensibilities of others. Every individual is a link in a chain that forms a society, with every single unit having its bearing on the whole. A society is a group of individuals and more. People’s thoughts, ideas, concepts, ideological contributions and behavioural pattern make a society much more than the sum of its parts. They also contribute to the evolution of the society. As a higher body, these constituents are responsible for and responsive to the collective need of keeping the society the august organism that it is.

When thoughts, ambitions, aspirations and goals of individual members of the community, especially the younger segment are lofty, like during the Independence Movement, there will be an upsurge in the collective will of that society. This leads to an uplifting and productive period, conducive to that country’s betterment and progress. During such periods, which are often marked by the appearance of a Mahatma or a visionary with outstanding leadership qualities, the nation makes bold strides in the creative fields of arts, science and spiritual development. On the contrary, when the cultural moorings on which society is based are shaken, decay sets in, making the collapse of the stature of that community only a matter of time. In short, while the society provides for the individual’s personal liberty and freedom of expression without which the evolution of that community is not possible, the individual owes it to the society to conduct his affairs in a responsible and restrained fashion. This is to ensure that his conduct does not impinge on the society’s fundamental and basic tenets of decency and decorum.

In India, where the society had traditionally been conservative down the centuries, the Western culture that started making inroads along with the wonders of information technology, paved the way for the horrors of cultural and moral decay. It is an indisputable fact that the cultural mores and acceptable norms of conduct and behaviour in India in matters of public display of affection and adult entertainment are at variance with those of the West countries and elsewhere.

An unrestrained and unorganized influx of data and informational material, which are crass and indecent in nature, are a risqué factor that is capable of playing havoc with the moulding, shaping and development of feeble minds. As they have been designed to cater to the base or animalistic instincts in humans in the name of entertainment, adult or universal, they need to be blocked by the society for ensuring a healthy lifestyle of its members, conducive to the collective welfare of that community. Without trying to sound too moralistic or pontificating, it may be safely said that sleaze, smut, obscenity or vulgarity should find no quarters in a civilized society.

They work in close cooperation with underworld dons who undertake to lure in easy prey for their shoddy services, launder black money and keep competing adversaries and snooping law enforcing authorities out of the beat. Money making is the only aim of the purveyors of filth and the churning out of a never-ending stream of sleaze and smut for those on the lookout for lasciviousness their sole occupation. Their gateway to a lucrative pornographic industry of easy pickings is strewn with the early casualties, of attributes such as innocence, honour, basic human decency and faith in fellow human beings. And the victims are not only exploited but also coerced into falling in line. Even in economically advanced Western countries, we see the sorry spectacle of helpless governments unable to crack down on the spectre of grooming of innocent schoolgirls who are sexually exploited, blackmailed and then pushed into a fate worse than death. Surprisingly, such countries even include France and the UK, which have become a cauldron of heterogenous cultures that don’t merge but stick out like sore thumbs.

That the governments of such countries choose to remain inactive is a matter for deep self-introspection for the concerned societies. They don’t initiate action owing to fear of antagonizing the minority migrant communities, which are fertile breeding grounds for such evil crimes. But an undeniable fact is that pornography industry is often the fountainhead of sex-related crimes and attendant violence, which are absolutely unjustifiable and unacceptable in any civilized society. On the one hand, the internet is a wonderful medium of information and knowledge, and it has shrunk the world to the amazement of humanity. However, this same internet acts as the conduit of the wares of the purveyors of sleaze, and it has overdone its bit by transcending all norms of decency and decorum and features the ugly underbelly of human behaviour and conduct. 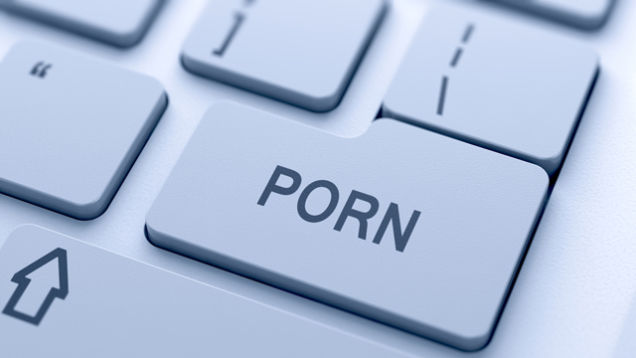 Pornography is addictive, especially in the case of adolescents whose minds are not adequately developed. Regular exposure to uncensored adult material, replete with untrammeled passions and unbridled violence, is capable of tricking young minds into cultivating wrong notions about man-woman relationship. Apart from robbing the innocence of the viewer, such dubious visual experience could result in extreme trauma, shock and psychological setbacks. It can also severely alter the concept of gender objectivity and adversely affect the way individuals view others, especially members of the opposite sex. This could lead to a situation where young men and women who work in close proximity with each other and married couples develop a cock-eyed view of the commonalities and differences of perception about each other’s gender.

Healthy respect for emotions, feelings and sentiments on the part of one’s partner in a beautiful man-woman relationship for which there is no scope or room in porn, could give way to lust and urge for gratification of animalistic instincts, primeval cravings and primordial perversions. Such a situation could eventually lead to skepticism and pessimism towards concepts such as platonic relationships and beautiful friendships between members of opposite genders. There could be an unhealthy atmosphere of mistrust and animosity in educational institutions and workplaces. Corruption of a pristine mind at too early a stage in life is pernicious and is likely to make one lose focus on the development of creative faculties and progress. In short, young men and women are likely to go astray, and get sucked into the treacherous and uncharted waters of extreme gratification of sensory perceptions.

Indian culture has a rich diversity with strong underpinnings of regional, linguistic and faith-based beliefs and value system. There is a common thread of Hindutva running through our culture notwithstanding the differences of perception on the part of people in different communities in the manifestation of creative art forms. It cannot be denied that ours is a country where the woman is not only respected but revered too, as female worship predominantly features in people’s religious and spiritual beliefs. The importance of family values is of tremendous significance. As such, the need for movies and other creative art forms to be temperate in their artistic expressions cannot be overemphasized as their impact on the viewers is immense. Hence the need for censorship in the absence of which obscenity, vulgarity, obscurantism and violence could run roughshod over the viewer’s sensibilities.